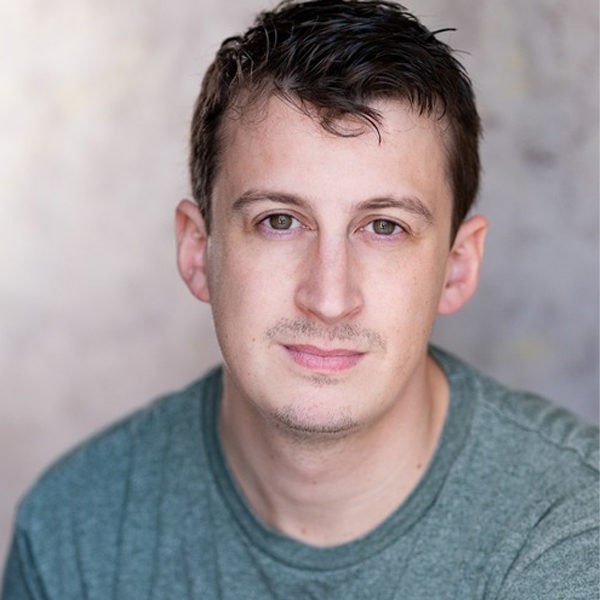 Jamie is a videographer and photographer, with a specialism for live and recorded performance, founding his company - West End Video in 2011.

Over the years, Jamie has built up an online presence of over 13,000 subscribers on the West End Video YouTube channel, with videos featuring some of West End and Broadway’s best talent; including Cynthia Erivo; Natalie Weiss; Lucie Jones; Shoshana Bean; Rachel Tucker; David Hunter; Kerrigan & Lowdermilk; Scott Alan and more.

He has worked as a video producer on ‘Eurobeat: The Musical’ for DLAP Productions and ‘Turn Up London’ filmed at Cadogan Hall; ‘Fame’, ‘The Drowsy Chaperone’ and ‘Bring It On’ with Ryan Carter for Urdang Academy and Director of Photography for ‘The Secret Society’ with Ryan Carter for The Barn Theatre. Jamie has also produced and directed a number of music videos over the years for British Rock Band ‘Inglorious’.

Jamie graduated from Mountview, studying Musical Theatre, and his professional theatre credits include ‘Mole’ in ‘The Wind in The Willows’ at Trinity Theatre, Tunbridge Wells; ‘Matt’ in ‘The Smallest Story Ever Told’ at the King’s Head theatre; ‘Sam’ in a workshop performance of ‘PS. I’m a Terrible Person’ at the Soho Theatre and Chrysale in ‘The Sisterhood’ at The Leicester Square Theatre; as well as adverts for Microsoft, Playstation’s SingStar & Domino’s UK.