Our full time students have access to the top industry talent through our weekly Masterclass programme. Each week we invite an industry figure to lead a workshop with the students, providing a real life insight into the professional world. 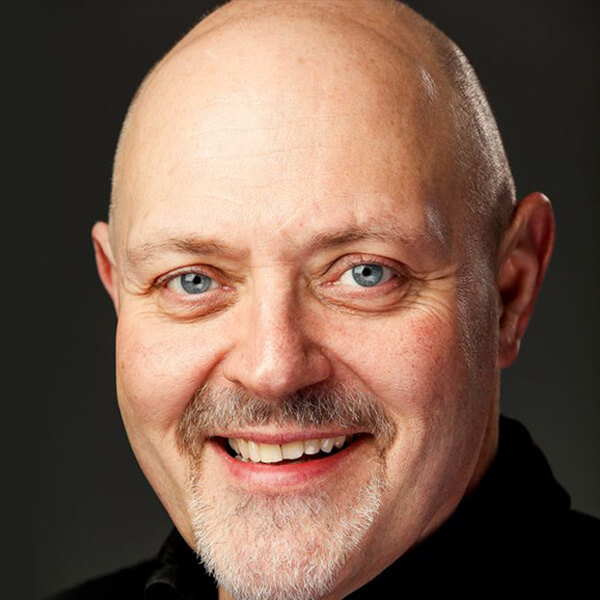 Ian Good has worked in most areas of Theatre starting as a director and moving into acting. Both careers have run parallel with working on or being in many regional, national and international productions. Ian is also the winner of three, international student drama awards for The Threepenny Opera (America), Of Mice and Men (Germany) and Serious Money (France). 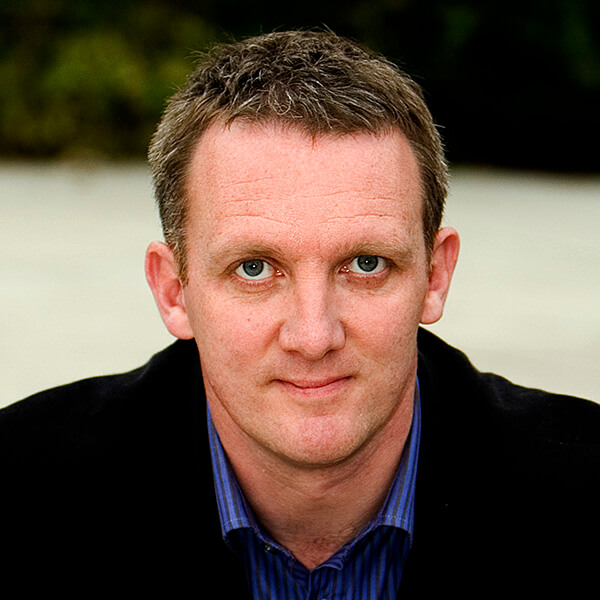 John Rigby studied orchestral conducting at the University of Huddersfield and the Royal Northern College of Music. He holds MMus in Musicology from Kings College London where he is currently reading for his PhD. He also holds an honorary Doctorate in Arts from Edge Hill University.

As a musical supervisor his credits include: THE PRODUCERS (UK Tour); THE KING AND I (UK Tour); THE PHANTOM OF THE OPERA (25th Anniversary UK and US Tours); JESUS CHRIST SUPERSTAR (World Arena Tour & DVD); LES MISERABLES (Korea) and MISS SAIGON (London, International cinema release & DVD). As a musical director his West End credits include: BEAUTIFUL AND DAMNED (Lyric); THE DROWSY CHAPERONE (Novello); THE KING AND I (Palladium); THE LAST EMPRESS (Apollo, Hammersmith); MARGUERITE (Theatre Royal, Haymarket); LES MIS…RABLES (Palace and Queens); THE PHANTOM OF THE OPERA (Her Majestyís); PETER PAN (Savoy); THE PIRATES OF PENZANCE (Savoy); THE PRODUCERS (Theatre Royal, Drury Lane) and SINATRA (Palladium). Additionally, he was musical director for the German productions of MISS SAIGON (Stuttgart) and STARLIGHT EXPRESS (Bochum). He is currently the musical supervisor for Andrew Lloyd Webberís SCHOOL OF ROCK: THE MUSICAL playing at the New London Theatre. 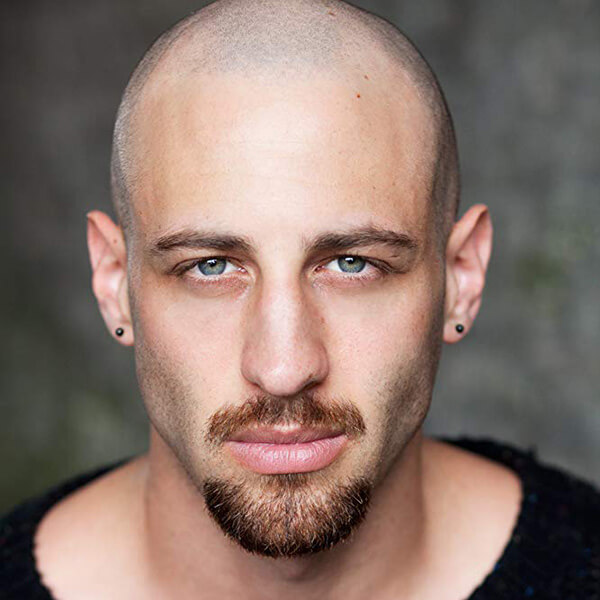 Television includes: Lannister Guardsman in Game of Thrones, Bastien in Le Grand and most recently Denny in Canal+ series Spotless. 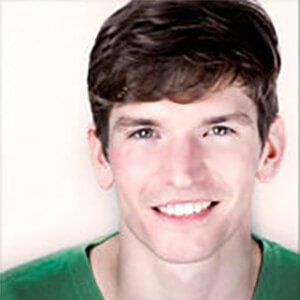 Aaron is the Head of Dance at Mountview Academy of Theatre Arts. 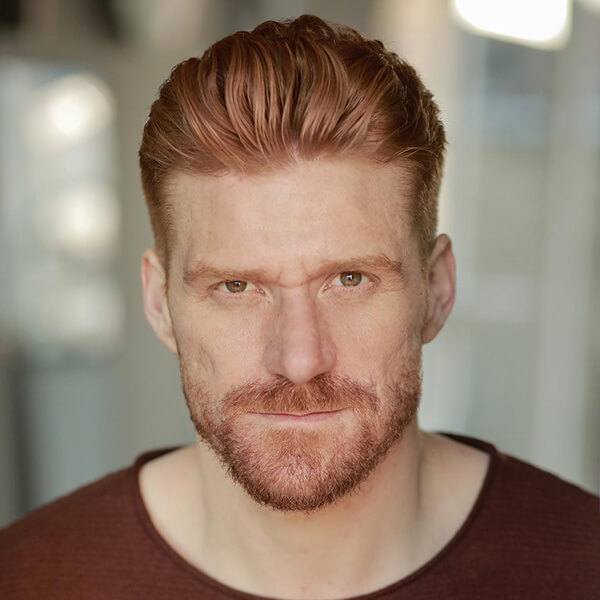 Paul Bullion is a British actor best known for his roles in hit drama series “Peaky Blinders” for the BBC and Kurt Sutter’s “The Bastard Executioner” for FX. He has appeared in live theatre productions for The National Theatre and Shakespeare’s Globe. 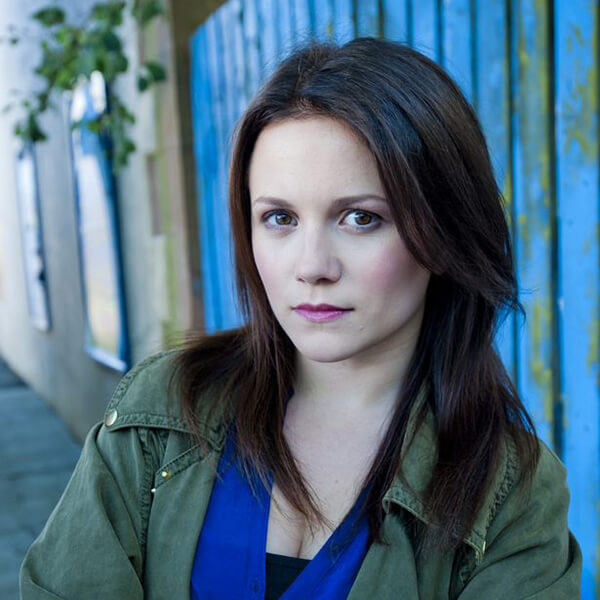 Holly is an outstanding young actress who landed the role of the troubled teen Nicole Brodie in BBCís long running Scottish soap RIVER CITY and went on to film seven series with some of the most hard hitting and memorable storylines. In 2014 she joined the cast of WATERLOO ROAD playing new regular Bonnie Kincaid. This was followed by the BBC period drama, FOOTBALLERS UNTIED. She recently filmed the comedy BURNISTOUNíS BIG NIGHT and HOSPITAL for SKY.

Her theatre credits include: THE GATES at The Tron Theatre, SNOW WHITE at the DG One Theatre Dumfries, JACK AND THE BEANSTALK at the Palace Theatre, Kilmarnock and TREASURE ISLAND at the Pavilion Theatre, in her home town of Glasgow. 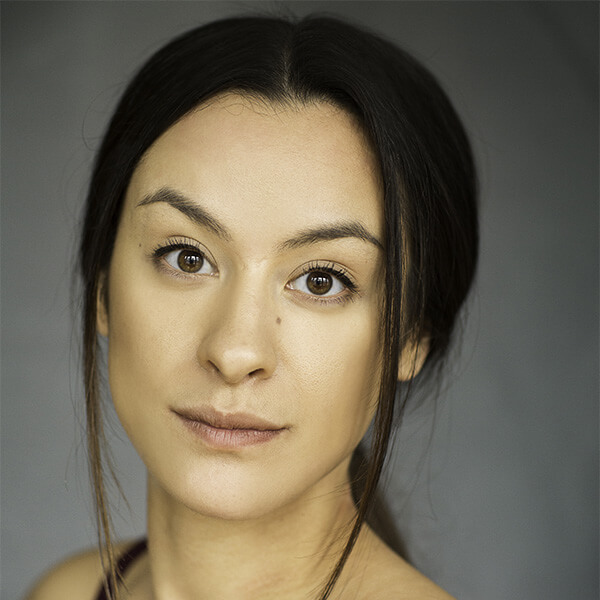 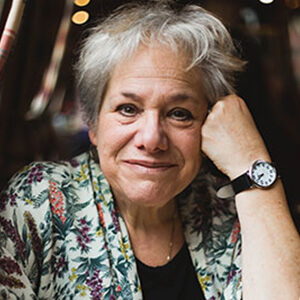 Lise is currently the Course Director of MA in Acting at Birmingham School of Acting. She relocated from Merseyside, where she trained actors for a decade at the Liverpool Institute for Performing Arts (LIPA). An American ex-pat, she has been working professionally in the UK for over 20 years.

Lise holds a BA in Theatre from Northwestern University in Chicago and a Master of Fine Arts in Directing from the University of Utah. She has done further postgraduate study at the Central School of Speech and Drama and the Shakespeare Institute in Stratford-upon-Avon.

In addition to her many professional credits in the USA, Lise has taught at The North Carolina School of the Arts, Pacific Lutheran University and was Head of Voice at Duke University , Purdue University and The Royal Welsh College of Music and Drama. She is an acknowledged international specialist in the areas of Vocal Violence and Acting Through Song. Her musical theatre workshops, which are always oversubscribed, have been given at the International Stephen Sondheim conference, and Song Stage and Screen conferences.

The recipient of directing awards in both the US and UK, she was a founding director of Seattleís first small specialist musical theatre company. Her West End credits include The Witches of Eastwick, Coyote on a Fence and A View From the Bridge. Other UK credits include the Royal Exchange Theatre, Bristol Old Vic, Birmingham Rep, Belgrade Theatre, Dukes Playhouse Lancaster, Bolton Octagon, Royal Central School of Speech and Drama, Rose Bruford, East 15 and the Drama Centre. 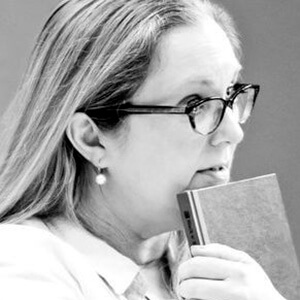 Lisa Cottrell has been the Artistic Director of Belinda King Creative Productions for the past 14 years creating original shows for luxury cruise lines and casinos.

Prior to this she worked for 12 years in regional repertory theatre choreographing and directing numerous productions from musicals to Shakespeare, Ibsen to Willy Russell.

Lisa enables actors to approach movement with confidence. Drawing on her vast experience in musical theatre and drama, she has developed teaching methods encompassing dance techniques and styles from a traditional perspective to the modern.

The emphasis is in adaptability, coaxing the best out of her students to improve their confidence and movement skills.

Committed to encouraging and advising young dancers, singers and acting students, Lisa has taught at full-time vocational schools such as Guildford Conservatoire and Birmingham School of Acting.