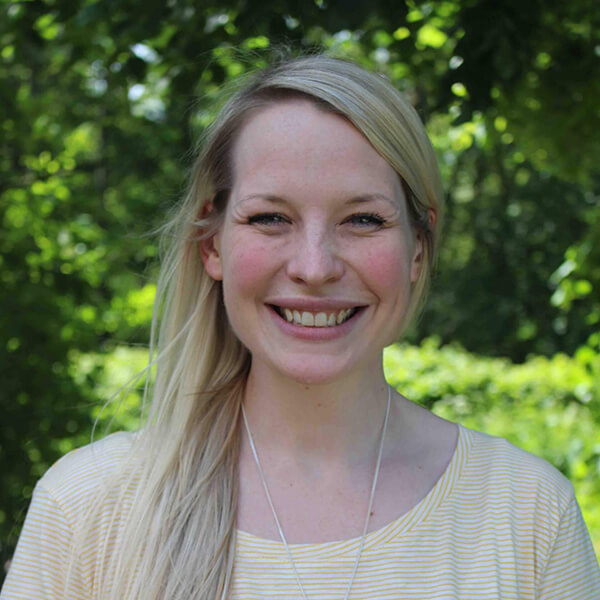 Amy grew up in Cheshire and studied piano and musical direction at the Royal Scottish Academy of Music and Drama in Glasgow. As a Musical Director Amy works at the very top of the UK industry recently collaborating with Walt Disney and the National Theatre on their brand new production of Pinnochio. Amy is currently Associate MD ops Disney's The Lion King in the West-End. 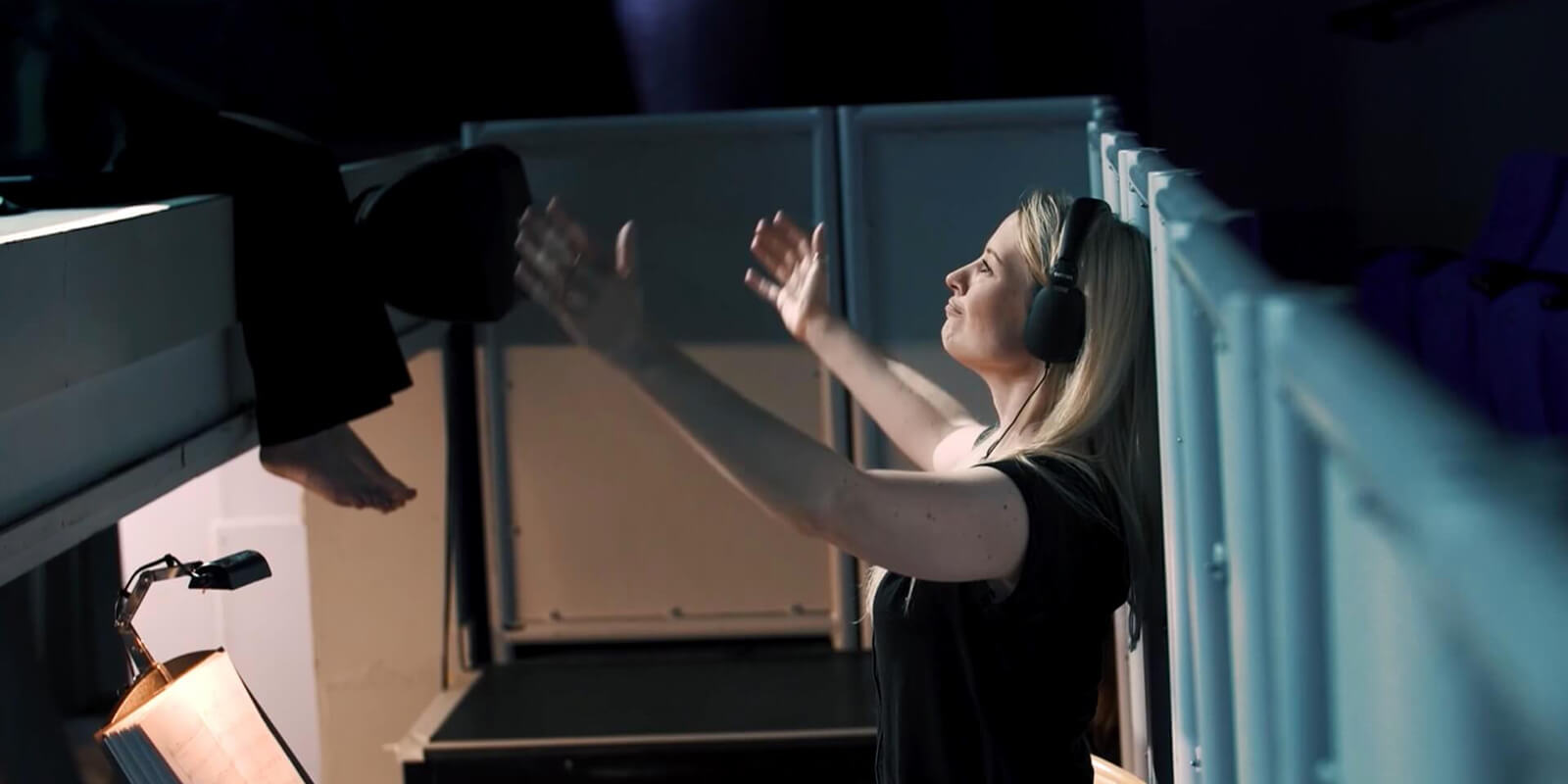