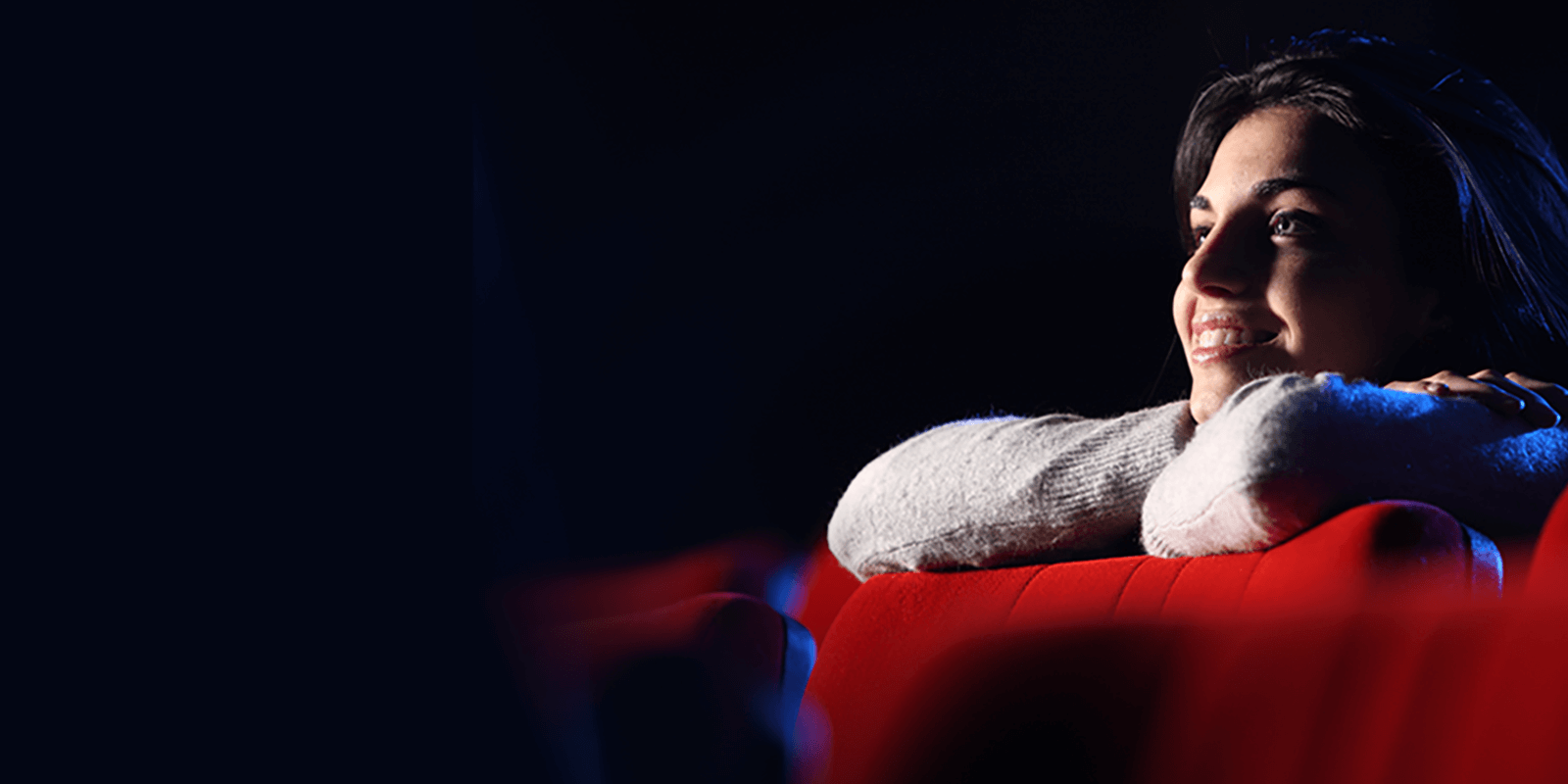 London’s West End is one of the most prestigious places worldwide for unforgettable theatre. Over the years, a plethora of highly memorable, critically acclaimed pieces have been performed including Cats, The Lion King, Mamma Mia!, Chicago and Les Miserables but it’s not all about musical theatre; London is also renowned for its captivating, innovative drama scene. Some of the most popular plays right now that you might want to snap up tickets for before they sell out have been sourced especially for you. It was difficult to specify which plays deserve the hallowed title of ‘top 5’ as there’s really not a bad apple amongst the bunch but we think these picks are absolutely unmissable for any seasoned theatre lover or newly initiated play-goer.

Based on the highly acclaimed, much-loved novel by Michael Morpurgo, War Horse has also been developed into a hugely successful movie. To truly appreciate the magic of the story, this is one that has to be witnessed on stage. The plot centres on the touching relationship between Albert and his half-thoroughbred horse Joey. To ease themselves out of poverty, Albert’s father sells Joey to the cavalry at the onset of war in 1914. The heart-warming tale begins to unfold as Albert attempts to reunite with Joey whilst he endures all manner of wartime atrocities and experiences. Touted as a theatrical epic, anyone with a penchant for stage drama that unravels powerfully and leaves a truly profound impact upon audiences should take the time to see this.

2. The Curious Incident Of The Dog In The Night Time

Having received rave reviews, The Curious Incident Of The Dog In The Night Time is also based on an unbeatable bestseller by author Mark Haddon. 15 year old Christopher is the play’s protagonist who perceives things differently than most. We meet Christopher just after the stroke of midnight beside his neighbour’s dead dog. So begins a quest in which Christopher slowly attempts to solve the curious mystery of what has happened to the dog. The story illuminates contemporary issues such as being an outsider in a world which perceives things in a rigid, pre-determined sense.

Everyone is familiar with the enthralling tale of famous playwright William Shakespeare, plagued by writers block until he develops an obsessive fierce infatuation for noblewoman Viola. The forbidden taboo nature of their love fires William to pen the most tragic, passionate love story ever envisioned: Romeo and Juliet. Shakespeare is a staple of theatre and this bold, decadent comedy will transport you to the medieval age of theatre with lush vocabulary and luxurious characters.

Hitchcock is the master of suspense and the dizzying nature of his electrifying forays into film has been encapsulated for the West End. The sensational spoof illuminates the adventures of expatriate Richard Hannay as he attempts to evade murder, stupefy secret agents and woo winsome women. It has all of the scandal and sensation that will keep you glued to your seat and utterly entertained throughout.

5. The Play That Goes Wrong

This play is the ultimate success story, starting out at a tiny theatre pub in London with a group of friends trying their hand at comedy writing. Since then, the play about a drama society attempting to stage a play has won a best new comedy award and a national tour. It has proven so popular that its run at the Duchess Theatre has been extended until at least 2015!

If you fancy a sophisticated night at the theatre, any one of these fantastic performances will leave you satisfied! 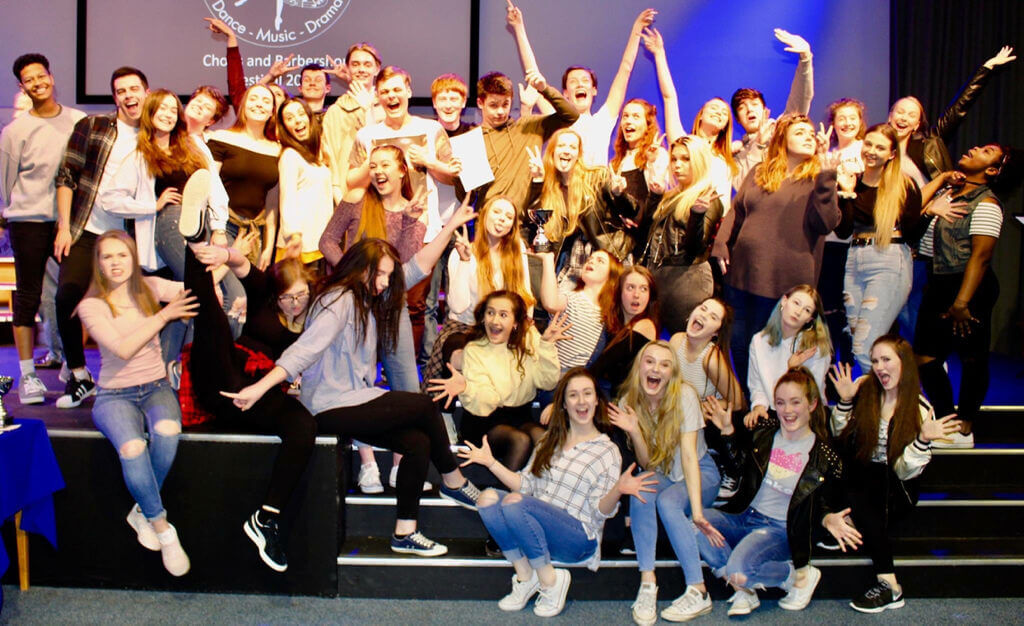 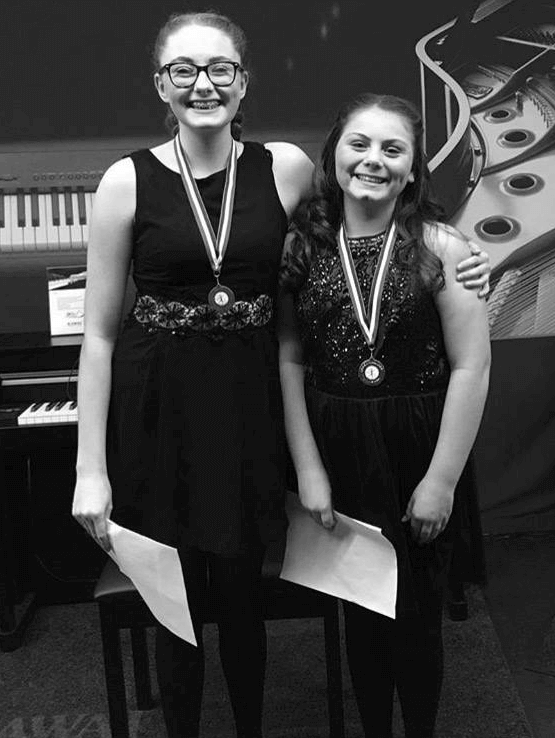 Well done singers for a brilliant weekends work! ? Song from a musical 10 years... 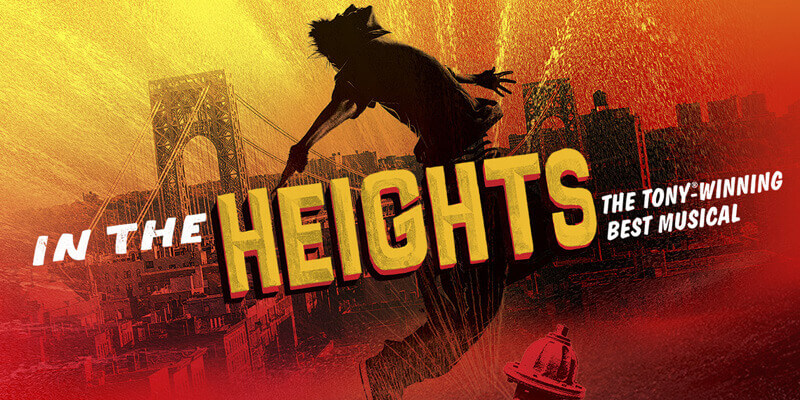 In December and January we are being visited by a triple bill of talent from the...

What an incredible Weekend at Move It 2017!  Students from across the school joined us... 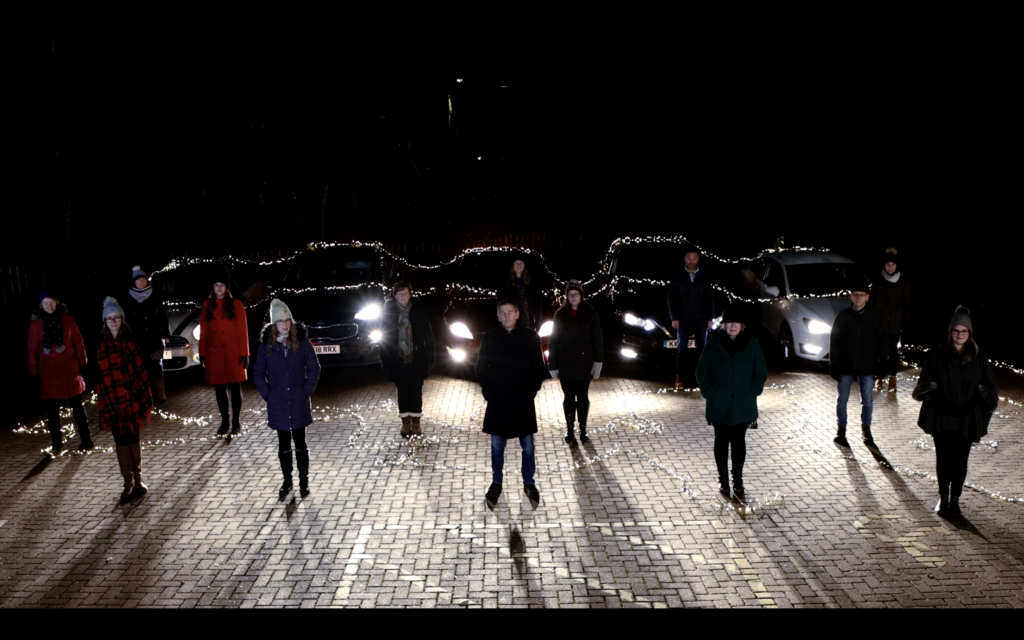 This year has been challenging on so many counts, particularly for singers and performers.  All...

Here at Arts1 we are thrilled with the successes of our young performers, over the...