The Lockdown Masterclass Round Up 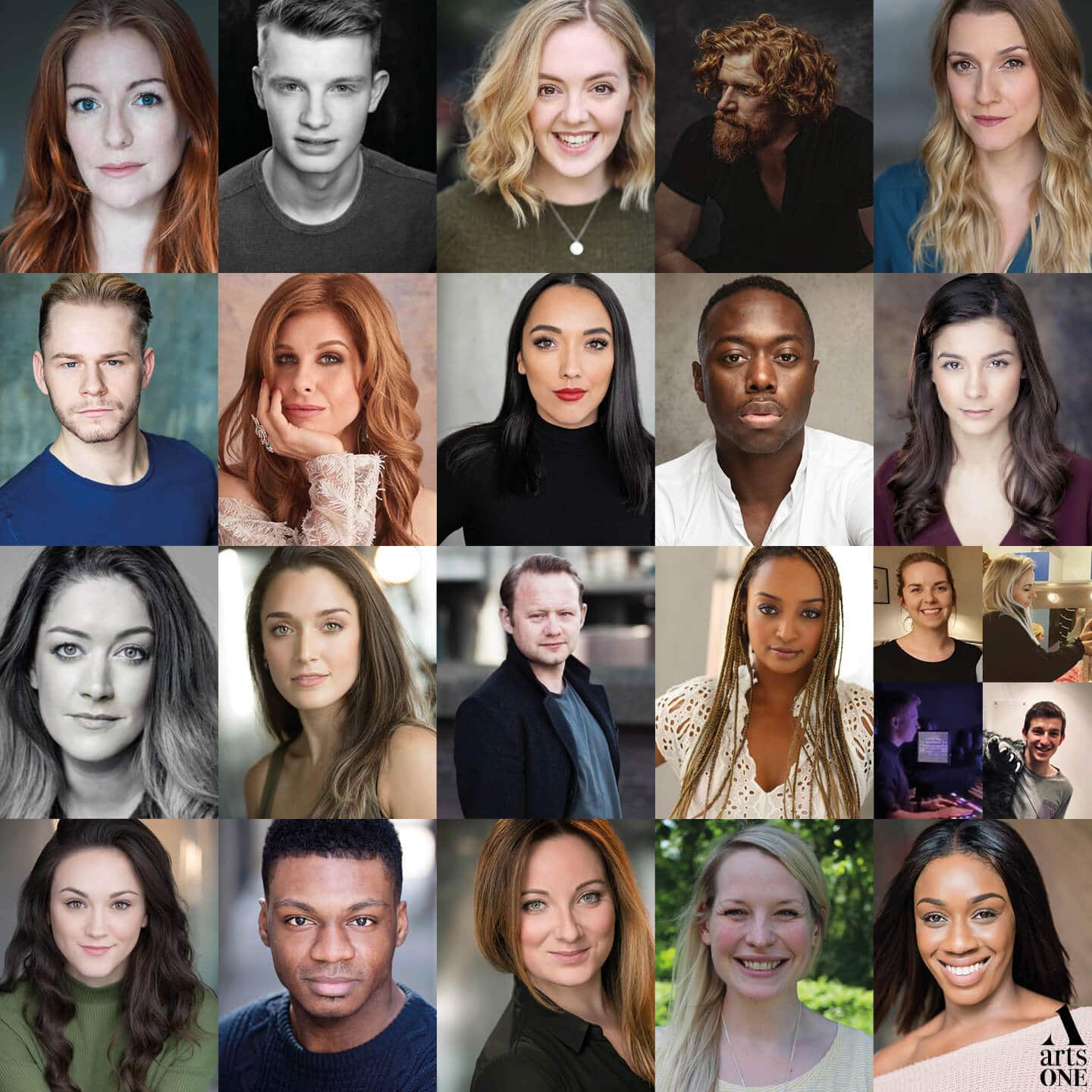 A round up of the 23 incredible guests who joined us during lockdown for our weekly Masterclasses, hosted live on zoom each week since the studios were temporarily closed, (with some extra ones at Easter!)

During lockdown, we managed to hit an astonishing 20 masterclasses, which included 23 guests. Hosted by our very own James Grimsey, we were joined by these incredible guests who chatted about their careers, their training and their biggest moments in the industry.
We started with Olivier nominee LAURA PITT-PULFORD who trained at Mountview before taking on huge shows such as Side Show, Barnum and the Sound of music. CAMERON FLYNN joined us from Matt Bournes Red Shoes before LAUREN BYRNE from Six & The Voice joined us to chat about taking on such a well-known roll in one of the most popular current musicals.
PAUL BULLION was number 4 who chatted all thinks Netflix and acting before West End Star ALICE FEARN gave us a run-down on playing huge roles like Elphaba and Beverley Bass. REECE WOODIER from BBC’s Greatest Dancer joined us and gave students feedback on their performances in dance before CASSIDY JANSON joined us chatting about how not every start to a career is easy, but now with her Olivier Nomination showed us with hard work and determination you can do it.
GRACE MOUAT from hit shows such as & Juliet and Six chatted to us about playing every single queen in the show! TOSH WAHNOGO-MAUD chatted to students about having the right attitude in this industry before he joined us as one of our judges at our online festival. OLIVIA MOORE who, so early in her career, has taken on West End Leading roles such as Jenna and Veronica Sayer topped the leader board in our weekly game of heads up! West Ends Leading Lady Julie Atherton chatted about her incredible career and an endless list of credits.
LIA GIVEN talked to us about being a dance captain and her role covering the female tracks in Hamilton. Olivier Award Winner MICHAEL JIBSON joined us to chat about how he got his iconic role in Hamilton. Broadways ASMERET GHEBRIMICHAEL chatted to us about the BLM movement and her many incredible roles in theatre. We then had 4 guests at once, AISLING GAFFNEY, HANNAH LOCKE, NICK LODGE and ROSS JARDINE WIGHT, who all met when they worked backstage on Dreamgirls and gave us a ‘behind the scenes’ insight into how a show comes together.
Sunny Afternoon and Mamma Mia cast member HARRIET BUNTON joined us next, before ASHLEE IRISH from Dreamgirls and Tina Turner the musical answered all our student’s questions. Our third Elphaba JACQUELINE HUGHES chatted to us about playing the iconic roll around the world. AMY SHACKCLOTH gave us an amazing insight into being a musical director of the West End. Our final guest was RHIANE DRUMMOND who has come straight from covering the lead in 9to5 and Dreamgirls.
Do you want the masterclass to make a return next year? We do! Keep your eyes peeled.
A HUGE thank you to all of our guests who spent some of their lockdown time with us – giving us a little bit of an escape from the crazy times! 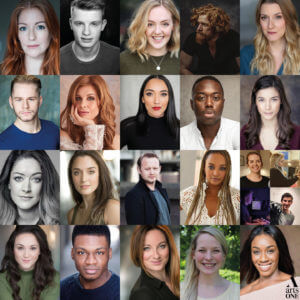 Jake Maiden, teaches Commercial both on our Sixth Form and Part Time school. He has...

We had so many entries for our Christmas Card Competition this year - thank you...