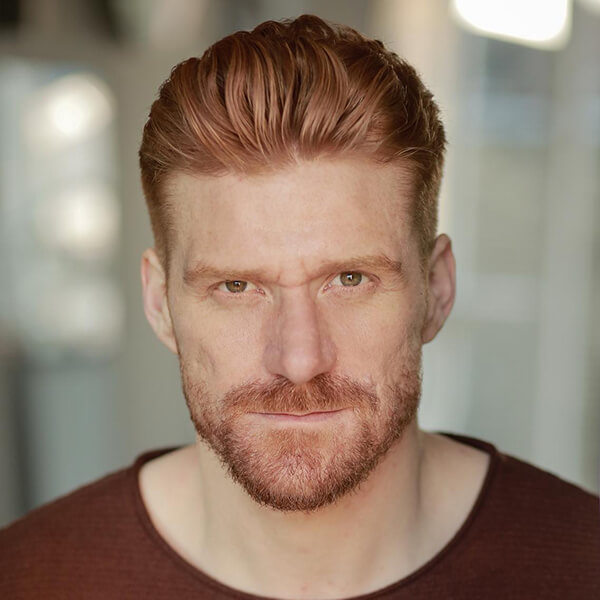 Paul Bullion is an actor working across TV, Film and Theatre. He is most well known for his principle role in Peaky Blinders where he played Billy Kitchen. Paul has also worked at on Everyman at The National Theatre, The Bastard Executioner for Netflix and Feature film – Dracula untold.

Paul trained in Musical Theatre at Arts Educational School, he was awarded the BBC Bursary and subsequently a Dance and Drama Award scholarship. He graduated drama school into the cast of Spamalot where he performed in the National tour and in the West-End productions.

I was a student at Arts1 when it first opened its doors. I think that taking a gap year was the best thing that could have happened for me. I was able to experience all the great experiences Arts1 has to offer. Amazing full scale musicals and workshops that inspired me to pursue a place on a full-time graduate course at Arts Educational school in London. I am very excited about my last year on the course in London. I have great opportunities ahead of me and can’t believe I’m here. I owe it to the staff at Arts1 who have been nothing but supportive to me. As long as you listen to the advice and valuable lessons they teach you can’t go far wrong!