How we're keeping you safe 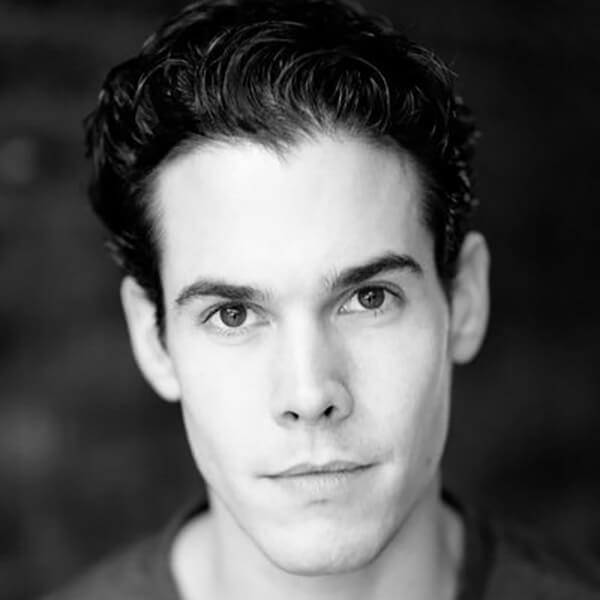 Antony is thrilled to be making his West End debut in Disney’s Aladdin and would like to thank his family, friends and agent for their continued support. Twitter: @theantonyhewitt.

I don’t know what I’d be doing now if it wasn’t for the help I was given and the skills I acquired from Arts1. I was there from the beginning and being a part of what started out as a small, but ambitious school was such an exciting experience. In the time I was there, I got so much experience in performing.

We put on huge musicals, we did script work from shows such as blood brothers, we were put through performance classes where we’d get up and sing then receive feedback. I even got to spend a day in a professional recording studio. I can’t thank James and Rebecca enough, because without them I doubt I’d be at such an incredible institution studying to become a professional performer.