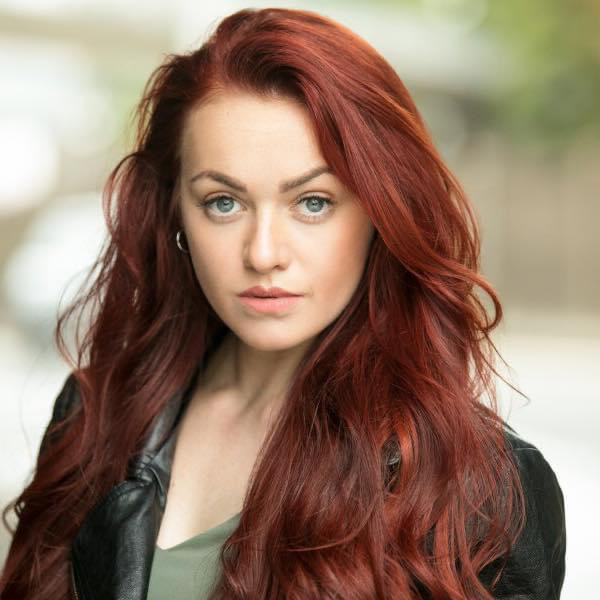 Victoria started training from a young age in performing arts and moved to London at 16 to attend Millennium Performing Arts and pursue her dream. Following her training in London she then moved to New York to study at Broadway Dance Center.

She has performed alongside Welsh Opera singer Bryn Terfel in his own concert at the Royal Festival Hall with guest appearances from Hannah Waddingham, Clive Rowe and Julian Ovenden.

Other performances include West End Live, Concerts at The Royal Albert Hall and The Commonwealth Banquet at Westminster Palace. Victoria is still performing professionally and works for ‘Clubmob’ providing professional flash mobs for large companies, events and clients all over Europe.