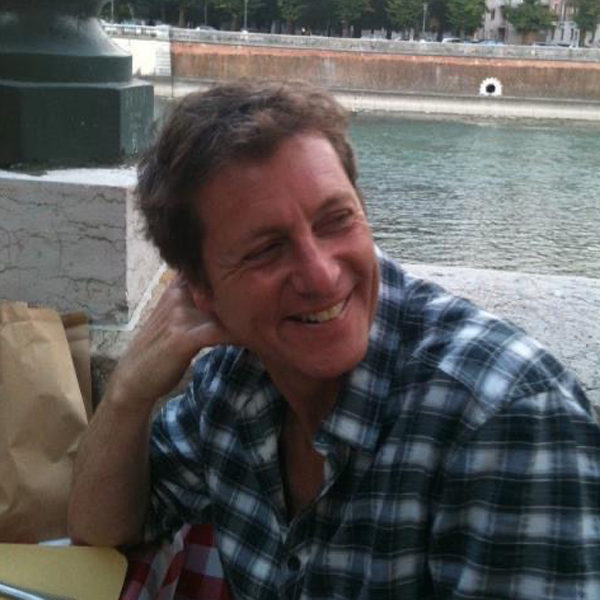 Tony has been an actor for 35 years playing London’s West End opposite Martin Shaw in “A Man for all Seasons” and Keith Allen in “Treasure Island“ at The Haymarket Theatre, The Nurse in the world premiere of “Shakespeare in Love” at the Noel Coward Theatre and in 39 Steps at The Criterion. He toured the world in the all-male Shakespeare ensemble “Propeller” for 17 years and has appeared in over 100 radio plays for BBC. He has played guest roles in Coronation St, East Enders, Prisoners Wives, Holby, Doctors and most recently The Crown.

Tony has been teaching Acting since 2011 and has taught at RADA, East 15, Rose Bruford, Birmingham Conservatoire, Drama Studio and ALRA as well as the National Youth Theatre of Great Britain and Identity School of Acting. He has directed over thirty graduation shows including Hamlet, The Seagull, The Prayer Room, Sunday in the Park with George and The Winters Tale.

This is Tony’s first year at Arts 1 and he is very excited to be part of the team.