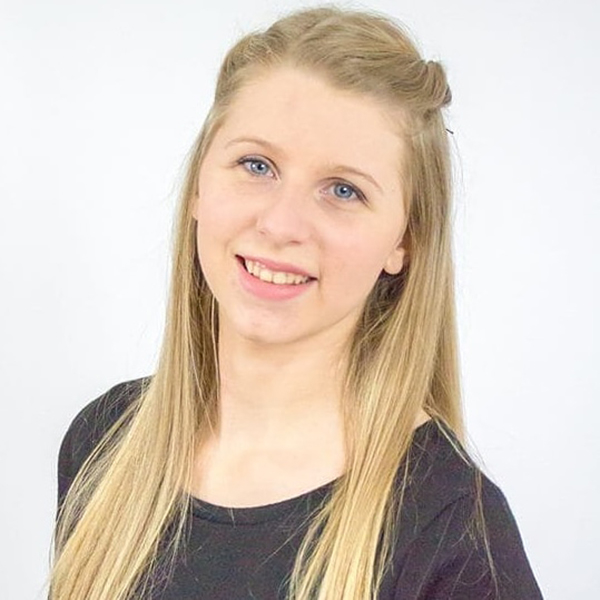 Sophie grew up dancing and has been fortunate enough to attend schools such as the Conservatoire in France, where she took ballet and contemporary alongside her vocational training. During her time at the University of Bedfordshire, she studied a BA(Hons) in English and Theatre and had a flair for directing and choreographing as part of her assignments and also participated in MK Theatre's Stage Experience production of The Wiz in 2014 as a principal dancer.

In 2016, after having performed with them, Sophie began working at RARE Productions where she alternated choreographing and directing over 30 full scale musicals. Following her time there, Sophie had the opportunity to teach dance and drama in China, Xi'an and Shanghai, for 5 months. This year, Sophie is excited to begin her teacher training at the Royal Academy of Dance and has enjoyed teaching Dance and Musical Theatre at Arts1, after spending 2 years in their studios when she was part of Initiate Youth Dance Company back in 2014.