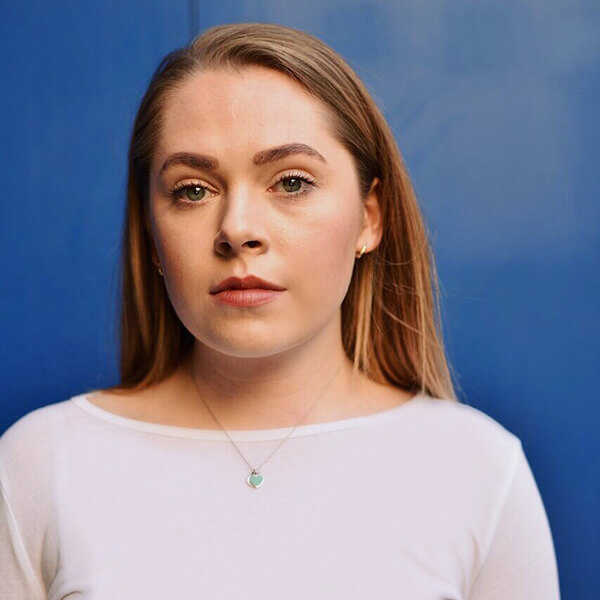 Scarlett is an experienced office administrator who also has a passion for the performing arts. Scarlett regularly attended Arts1 classes before completing the Music Theatre Sixth Form at Arts1. She then went on to do a Foundation Year in Acting at East 15 Drama School and is a member of the National Youth Theatre.

Before joining Arts1 as Pre-Vocational School Administrator, Scarlett worked as an office administrator for a consultancy and training business, as social media manager for a soft furnishing company, and in a front of house role at Theatre MK. She has also worked as a children’s entertainer and as a Christmas Elf!