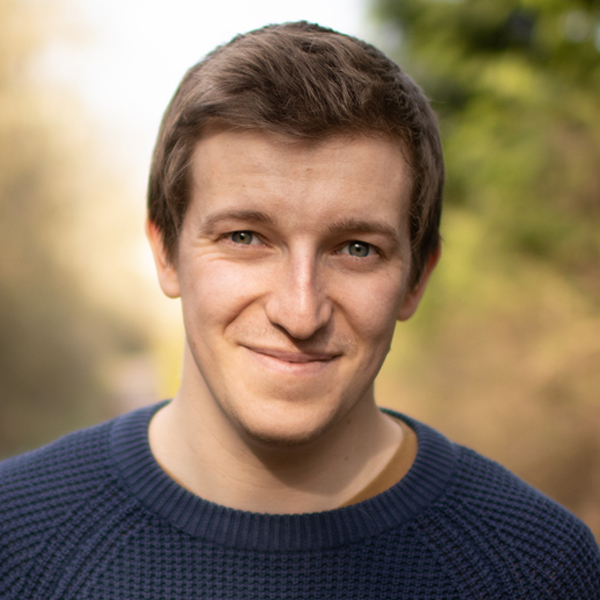 Ross trained at the Royal Conservatoire of Scotland in Production Technology and Management. Specialising in Stage Management, Ross has worked in London's West End on shows such as Dreamgirls, Wicked, Sunny Afternoon and Cinderella at The Palladium.

Ross ran a Theatre School in Scotland before moving down to London, and has since worked at Arts1 since 2016 stage managing and designing their productions. In January 2019 he took on the role of Head of Pre-Vocational Training. In this brand new role at Arts1 Ross looks after the part-time evening and weekend classes, as well as developing exciting projects for our students.