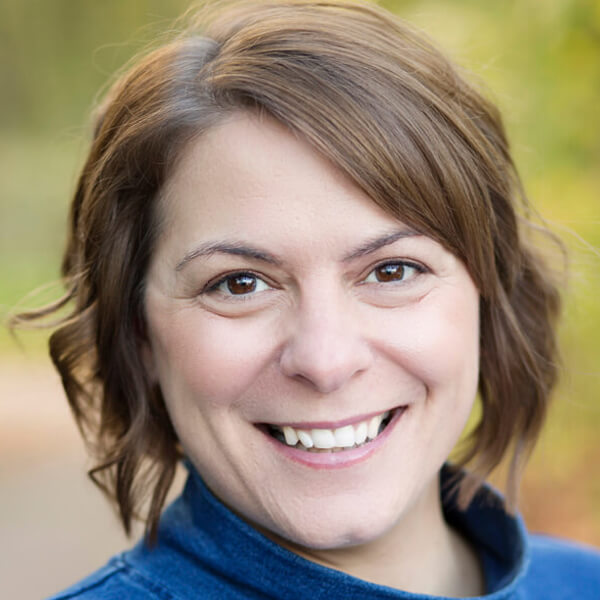 As a child and teenager Rebecca was involved in many performances be it singing, dancing, acting or directing. During her late teens and twenties Rebecca wrote and produced original songs with her own band as well as singing and performing with cover bands. Rebecca also had a number one single on MP3, back in the 90’s!

For the last 8 years Rebecca has been running a business with her husband where she has taken care of contracts, accounts and finance.
Having been involved at Arts1 for the last 10 years Rebecca is passionate about theatre and the arts and about watching young performers grow in skill, confidence and talent. Being a performer isn’t a dream, it is a lifestyle and with the right training, support, mindset and a little luck Rebecca believes it is a lifestyle that can be possible for those who are prepared to put in the work.