COVID-19 | How we are keeping you safe 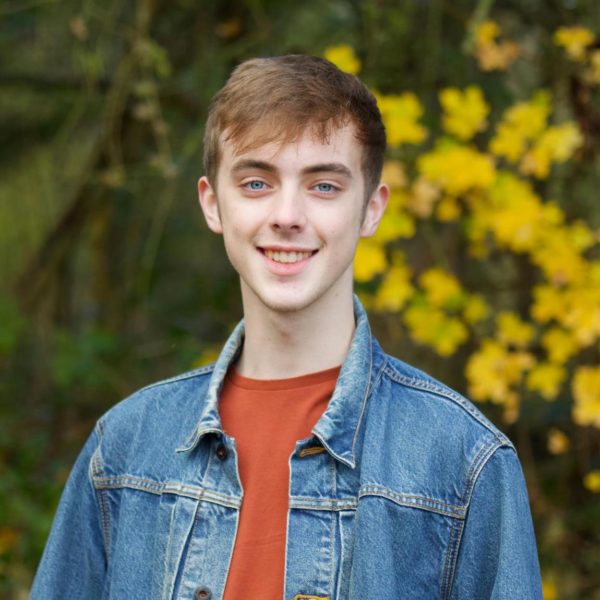 Oakley successfully auditioned for the Arts1 vocational sixth form in December 2018 and began his first year in September 2019. So far, one of his Sixth Form highlights was performing as part of a choir alongside West End soloists at the Royal & Derngate Theatre in Northampton.

Oakley enjoys his receptionist position at Arts1 and working with such a great team. He plans to become a professional musical theatre performer and writer for stage and for screen.