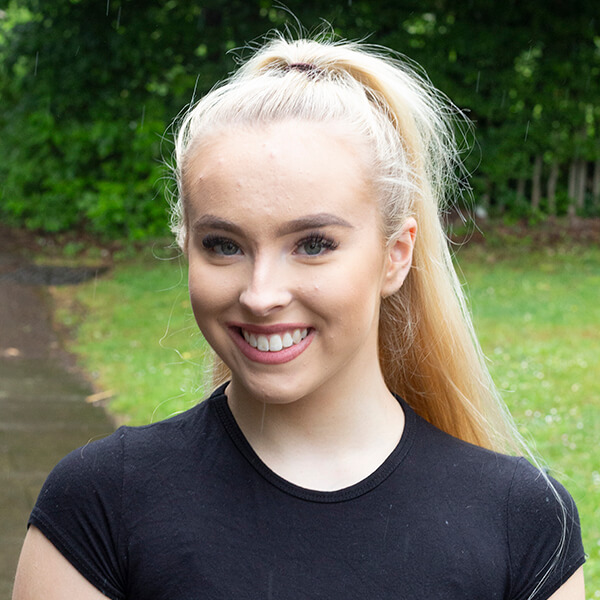 Millie first joined Arts1 as a student in 2014 taking up classes in Ballet, Modern, Jazz and Commercial Dance. She quickly realised her love of performing arts, developing her singing skills alongside her dance and successfully auditioning for the Arts1 vocational sixth form in 2018.

As a performer Millie has appeared numerous Arts1 productions and in December 2018 appeared in Cinderella at The Deco Theatre, Northampton alongside a professional cast and production team.

Millie loves working with children and is excited to be working as a chaperone at Arts1. When she completes her training at Arts1 she would like to continue developing her skills by studying for a degree at one of the UKs leading dance colleges and ultimately pursuing a professional career as a dancer.

In her free time Millie is an avid follower of fashion and loves spending time socialising with friends.