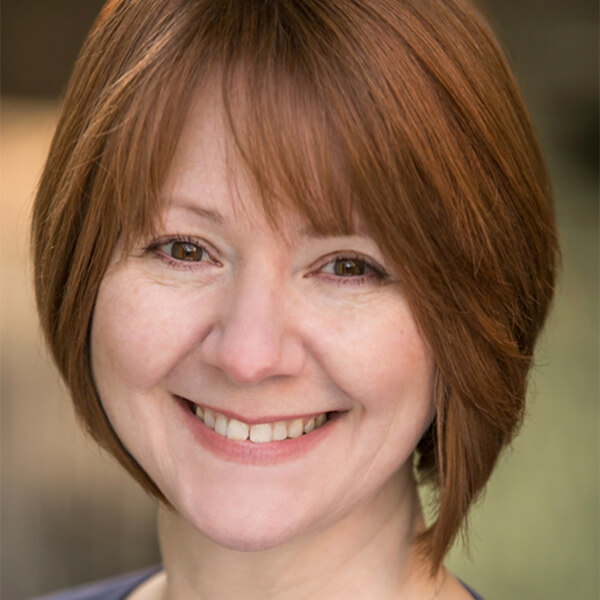 Lindsay has over 30 years experience working in the industry. Prior to graduating from Webber Douglas Academy of Dramatic Art in 1990, she worked as a professional dancer and was a founder member of a successful theatre in education company. She has worked in television, film and radio as well as straight and musical theatre and is a former member of The Royal Shakespeare Company.

For the past 15 years, between acting contracts and bringing up a family, she has been coaching students in audition technique and preparation for entry into drama school. She works extensively in schools throughout Bedfordshire delivering whole class singing projects in addition to her own successful drama and literacy initiative ‘Introducing Shakespeare’ to primary pupils. She has worked in upper schools in both the public and private sector as ‘artist in residence’, assisting with GCSE and A’Level drama and also spent several years managing the Arts Specialism program for a large upper school in Buckinghamshire. She continues to act professionally and has recently been awarded a first class honours degree in Theatre from The University of Surrey through Guildford School of Acting.