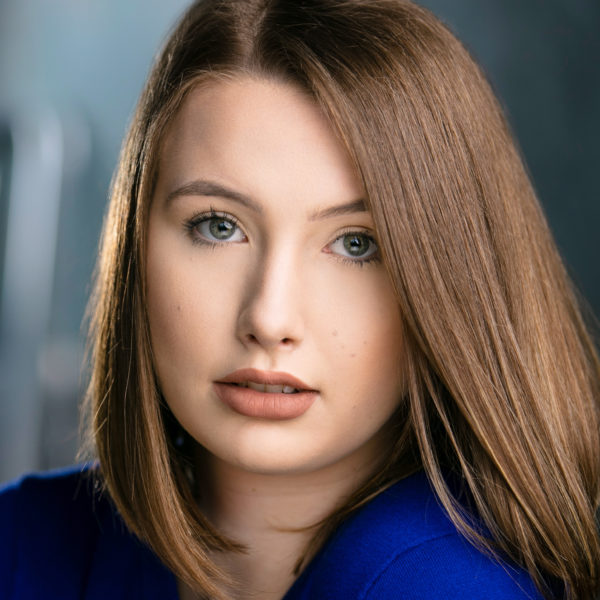 Libby has several years experience as an EFP qualified singing teacher in Estill Voice Training. Alongside performances on the BBC Saturday night prime time show “Pitch Battle” and the feature film “Teen Spirit” starting Dakota Fanning, Libby has featured on stage in Urdang productions as part of her training.