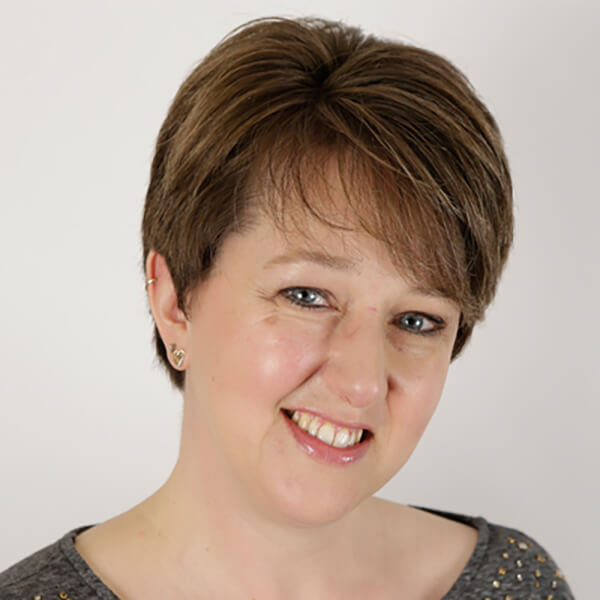 Laura first joined the Arts1 family as a parent in February 2007. She soon became a licensed chaperone working with the school to support students in their professional contract for the BBC period drama “Cranford” starring Judi Dench and Imelda Staunton. She quickly went on to support further Arts1 productions and professional engagements that followed.

When the Arts1 Adult Musical Theatre Choir was launched in 2008, Laura took on the role of choir coordinator, managing the members and supporting Arts1 Creative Director and choirmaster James Grimsey to ensure the sessions ran smoothly. Since then Laura has continued in the role and has become pivotal to the running of this session, becoming both a valuable mentor and friend to our adult choir members.

Over the years Laura has continued to work as a chaperone for Arts1, working backstage, onstage and front of house on school productions and even jumping in to cover our reception if needed, supporting colleagues wherever she can.