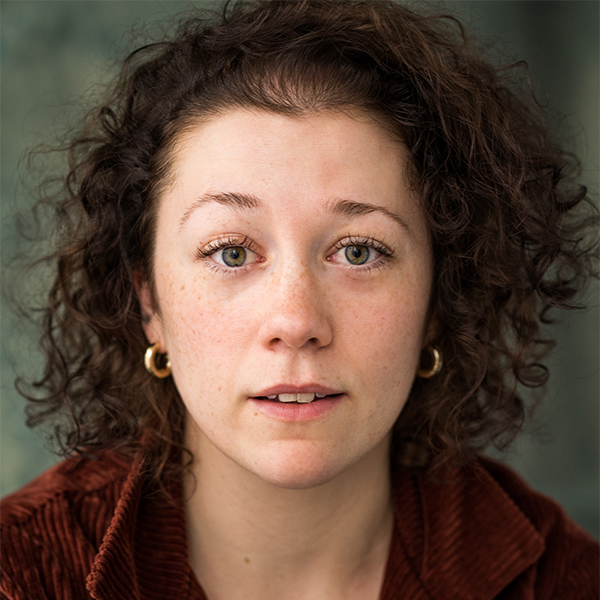 Since graduating, Jessica has worked as a professional actor starting her career at The National Theatre in London. Jess is also a voice over artist and has done many national campaigns on TV and radio.

Jessica attended BOVTS from 2013-2016 and is now signed with Olivia Jaggers at Middleweek Newton Talent Management. She is also looked after by the team at Yakety Yak All Mouth voice over agency. Jess has worked at the National Theatre in London, the Bristol Old Vic, Shakespeare's Globe, Nottingham Playhouse and many more. She has also been on the BBC TV multiple times in various roles.

Her voice over work ranges from TV adverts to radio, with clients including Boots, Black & Decker, Channel 4, McDonalds and Diet Coke. Earlier this year she became the new voice of HSBC's updated telephone banking system. As well as voice over and acting jobs, Jessica has been teaching workshops since leaving drama school, mainly specialising in Shakespeare.