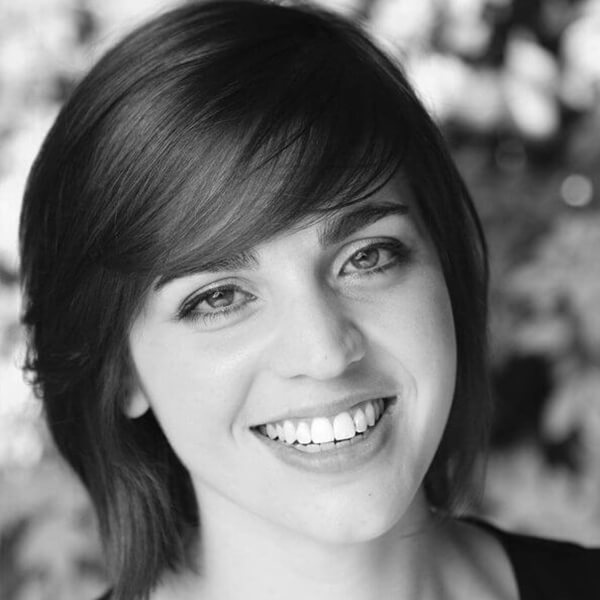 Helen Dangerfield grew up in Lancashire but moved to London to study and work. She graduated with a BA Hons in Drama and Theatre Studies from Royal Holloway University and then went on to train at the Royal Academy of Music, gaining a PGDIP in Musical Theatre and an LRAM in teaching. She has performed in various concerts including at the National Theatre with Capital Voices and at the Royal Albert Hall with the Royal Academy choir and Sir Elton John. Helen has also appeared in two consecutive seasons of Thursford Christmas Spectacular and performs throughout London both as a soloist and as part of a jazz trio. She is now currently working on her own song writing alongside vocal coaching and piano teaching.