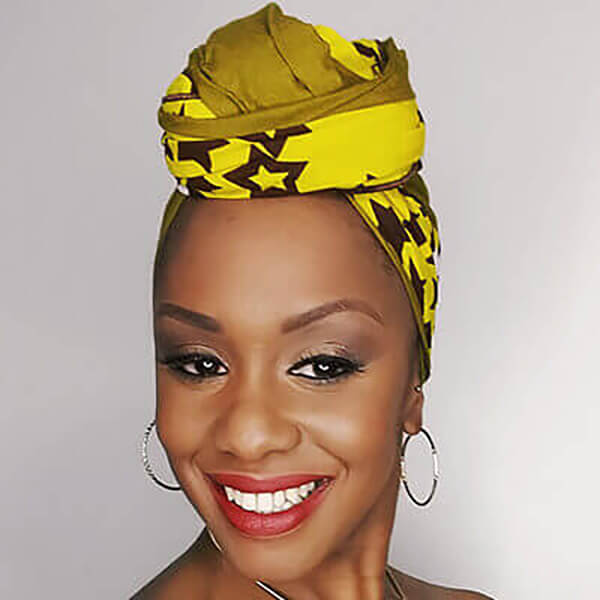 Gemma trained at Birmingham School of Acting, Receiving a BA hons in Acting in 2002.

Since graduating Gemma has worked as a professional actress receiving roles in TV, theatre and commercials, whilst also working in secondary education as a drama practitioner.

Gemma attended Birmingham School of Acting from 1999 – 2002 receiving a BA Hons in Acting. She then signed with Sandra Griffin Management in London leading to roles in TV, theatre, and commercials.

Following a number of years working in Acting Gemma developed a passion for directing and storytelling. As a result she had written and directed a number of amateur productions.