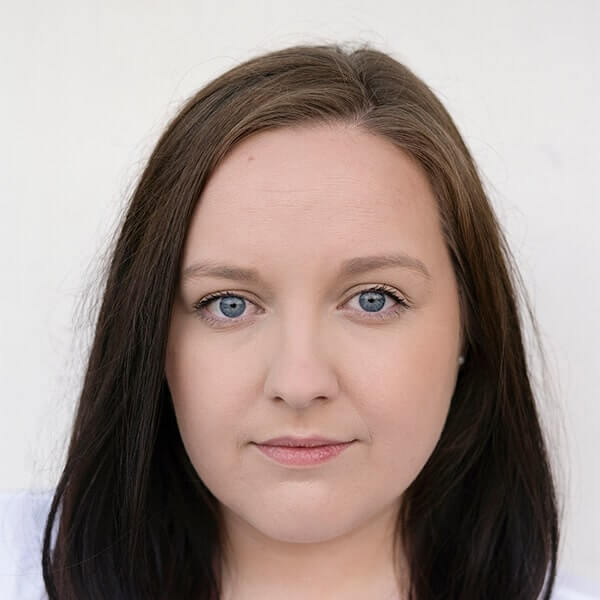 Elise spent her childhood years in Portsmouth, her home city, training in dance and musical theatre before turning her focus to classical singing at 16. She went on to study as a scholar at the Royal Birmingham Conservatoire and received both a First Class Honours Degree and Postgraduate Certificate in Vocal and Operatic Studies. Since graduating she has gone in to work professionally in opera around the UK appearing with the National Gilbert and Sullivan Opera Company, Beechwood Opera and Heritage Opera to name a few. She also appears regularly as a soprano soloist on the concert stage, regularly singing the standard oratorio repertoire. Her repertoire isn’t limited to opera and classical music having recently performed with the Bardi Symphony Orchestra at the De Montford Hall, Leicester, in their “Sound of Musicals” concert.

Alongside performing, teaching plays an important role in Elise’s life. She holds positions as singing teacher at two highly regarded schools for performing arts, Elmhurst Ballet School and The School of Theatre Excellence, both in Birmingham. Her teaching principles are rooted in building a strong and safe technique and loves to coach singers on acting through song. Elise has recently worked as Chorus Master on the Bill Kenwright production of Joseph and his Amazing Technicoloured Dreamcoat at the Birmingham Hippodrome and has prepared many students for auditions and roles in professional theatre including Motown, School of Rock and Nativity. Elise is thrilled to be joining the team Arts1.