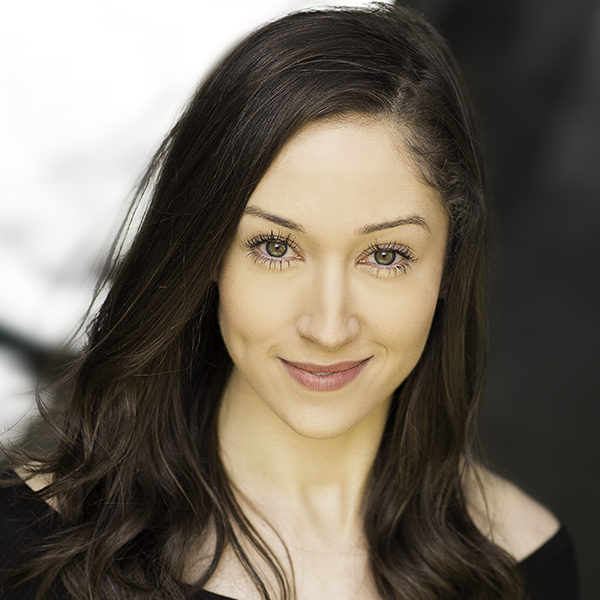 Danielle trained for three years professionally in Musical Theatre at Laine Theatre Arts where she was awarded with a Diploma in Musical Theatre and received the Ballet award cup. She went on to perform on a variety of Royal Caribbean Cruises, one being Grease the Musical. Since returning to land her performing credits include: Simply Gershwin (UK Tour), Cinderella (Royal and Derngate), Robin Hood (Theatre Royal Plymouth), Peter Pan (Theatre Royal Nottingham), Aladdin (Milton Keynes) and most recently Thursford Christmas Spectacular. Danielle holds teaching qualifications with the ISTD.