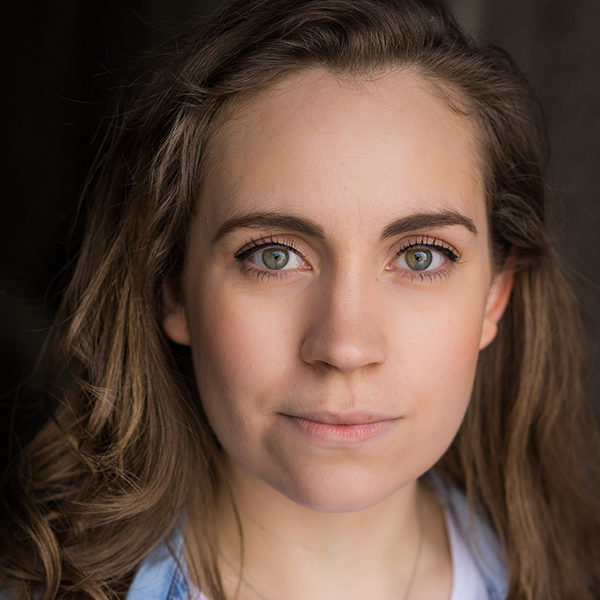 Cecily is predominantly an actress and singing teacher, most recently performing the roles of Kate/Lucy in the 2019 UK & Ireland Tour of 'Avenue Q'. In 2017 Cecily graduated from The Royal Academy of Music with an MA and DipRAM in Musical Theatre with Distinction and prior to her MA she studied at The Birmingham Conservatoire graduating with a 1st Class BMus (Hons) in Vocal and Operatic Performance. In July 2017 Cecily was the first musical theatre student to win the prestigious Spotlight Prize for Best Stage Actor and you can watch her winning performance on YouTube. Cecily has been working as a singing teacher in theatre schools across the country for many years, teaches private students online and has recently ventured into giving puppetry workshops in association with Parker Puppetry. She is extremely excited to become part of the team at Arts1!

Adeline in Adeline (Workshop); Tiffany Trump in A Brief History of Trump (Workshop); Kate/Lucy in Avenue Q (2019 UK Tour); Voice Over Opera Singer in Napolina - Mio Tesoro (Commerical); Abby in The Musical of Musicals (The Musical!) (Above The Stag); Louisa in The Lightning Road (The Actor’s Church); Hazel in Free Solo (The Drayton Arms); Chorus in A Celebration of the MGM Film Musicals (John Wilson Orchestra Tour).