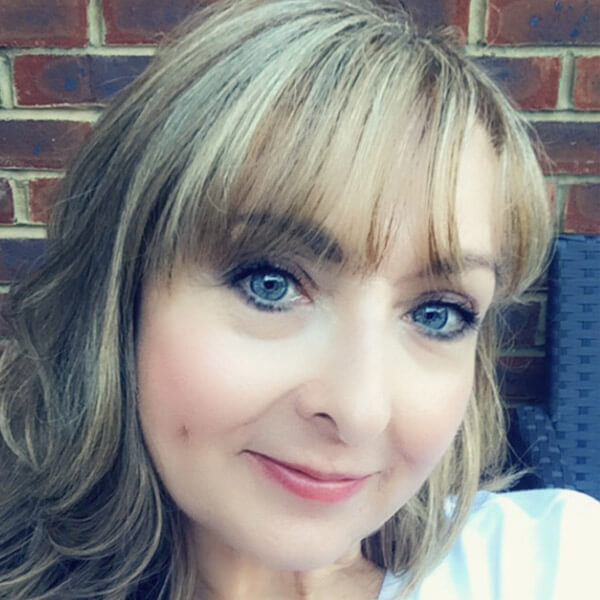 Carol has had a long and distinguished career in dance, having attained a standing ovation at the Royal Albert Hall at the age of 16. Carol went on to gain recognition within the Ballroom and Latin American world's elite. Being a Fellow of the UKA has enabled her to adjudicate and examine at the highest level, at such recognised establishments as Italia Conti and The Royal Central School of Speech & Drama. She has had a longstanding involvement as an actor/dancer within film and television, most recently on ITV's The Halcyon and BBC's Strictly.

'Dancing was always going to hold a very special place in my life'.