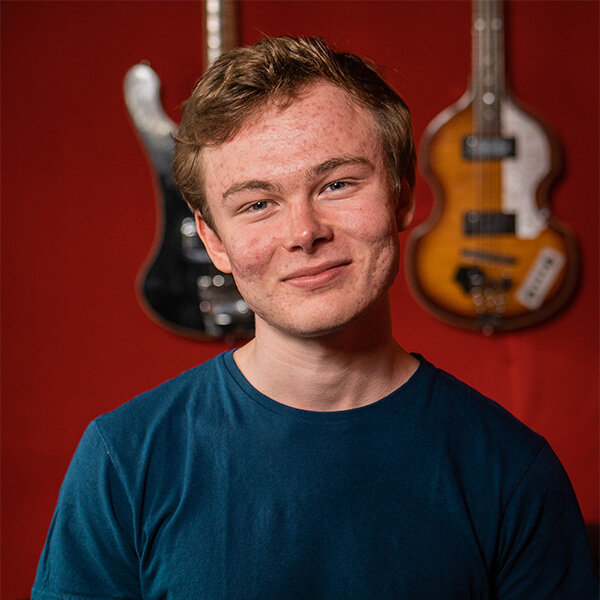 Carl is a digital producer and filmmaker whose first steps into filmmaking were at age 17 with the development of ‘Imagine’, a short film raising awareness of a rare neurological condition called Niemann-Pick Type C. Following the film’s success online and in the film festival circuit, Carl went on to work for Bleach Productions Ltd, developing live music sessions; alongside working for large brands like Sky Arts, Marshall Amplification, Premier League & Peugeot on documentaries and commercial campaigns.