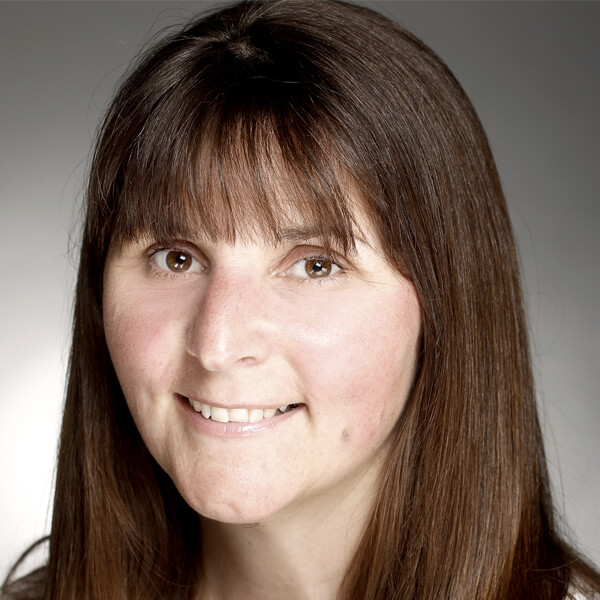 Alison first became involved with Arts1 as a parent when her daughter Bethan joined Arts1 in 2007. She soon jumped in to offer her support with costumes for the shows and got hooked! Alison’s first show as Wardrobe Mistress for Arts1 was “Beauty and The Beast” in 2010 working alongside the Production Designer and creative team to create some magical wearable pieces.

To date Alison’s highlight as Wardrobe Mistress is her work on “The Little Mermaid” where she worked tirelessly to create Arial’s mermaid tail and the incredible striking tentacles for Ursula the sea witch. She has also worked imaginatively on shows such as “Seussical” and “The Addams Family” and with the support of her wardrobe team has sourced and created over 650 costumes per show for Arts1 productions such as “Cinematic” and “Twisted Tales”.

As well as her role as Wardrobe Mistress, Alison is a member of the Arts1 Musical Theatre choir and has performed with the choir at numerous events.

In her spare time, Alison is a keen cyclist and enjoys travelling and spending time with her husband and three children.