Jake Maiden, teaches Commercial both on our Sixth Form and Part Time school. He has chatted with us and told us all about Commercial dance, how he got into it and what his classes are like at Arts1. “Full Out, Fast Paced & Fun”

“I’m Jake and I teach commercial

Commercial dance is a style that takes from all other styles. It is used for commercial purposes for example music videos, Tv Commercials, Artists Works, Tours, Fashion events etc. It often takes different styles and is used to create a number for example it make take certain styles from street dance, hip hop, contemporary and jazz, and it is merged together and formed into the commercial style. A lot of people have very different takes on commercial things, I tend to go down the more edgy route, I like to push boundaries, mine is quite heavily jazz influenced, that doesn’t mean you’re going to be doing technique in the class, it is more the style of the way the body moves. It’s a very fast paced style, very current, even though you may be doing a song from many years ago it will be brought up to date with the current style.

During my time at dance college, we had to do commercial and it very quickly became my favourite class. When I was growing up I loved watching artists perform live, I used to watch all the live performances, I used to love to see how they would take their pop song and make it into a theatrical piece. I used to love going to watch tours, I’ve always loved big events. And then from graduating college doing a couple of commercial jobs, taking class and following choreographers that I really liked, that’s how I really got into the style and formed my own style as well. During my time at college I also did a lot of choreography alongside the course where I really got to develop my own style.

I tend to take a song and try to make it as theatrical as possible to give my students a variety of commercial routines. It may not be my ‘go to’ choreographic style, during the term I will give them something that is more street or urban styled, or more edgy style so that they get an understanding of all the different styles in the commercial world.

As my class is not a syllabus based class and it is free work, it gives students the chance to build confidence and really helps with picking up choreography as I tend to do a new routine each week it will be a new style. A chance to come into the room, be alert and move their body in a way they may not be used to. It’s a chance for them to be who they want to be in my class, and discover who they really are. I love bringing out the confidence in each and every student and I will give them feedback one by one, I want to see the progression. It’s a chance for them to take my choreography and portray it in their way; it’s a very artistry class. It’s a pleasure to see the progression from the start of term to the end.

During my class you will come in, and we will do a 5-10 minute warm up, then we go straight to choreography, I’ll teach the first bit of choreography, I’ll explain details of the choreography, the style we are exploring, the performance level I expect, and then boom, we hit that music, we rehearse it, we learn the whole routine, usually around 40 seconds to a minute. We will go through and clean the routine and spend the last 10-15 minutes performing the routine. This will help you if you ever want to audition, as you’ll tend to have an hour to rehearse, learn and perform.”

10  year anniversary show for top performers at Arts1 raises the roof at The Venue, Milton Keynes. 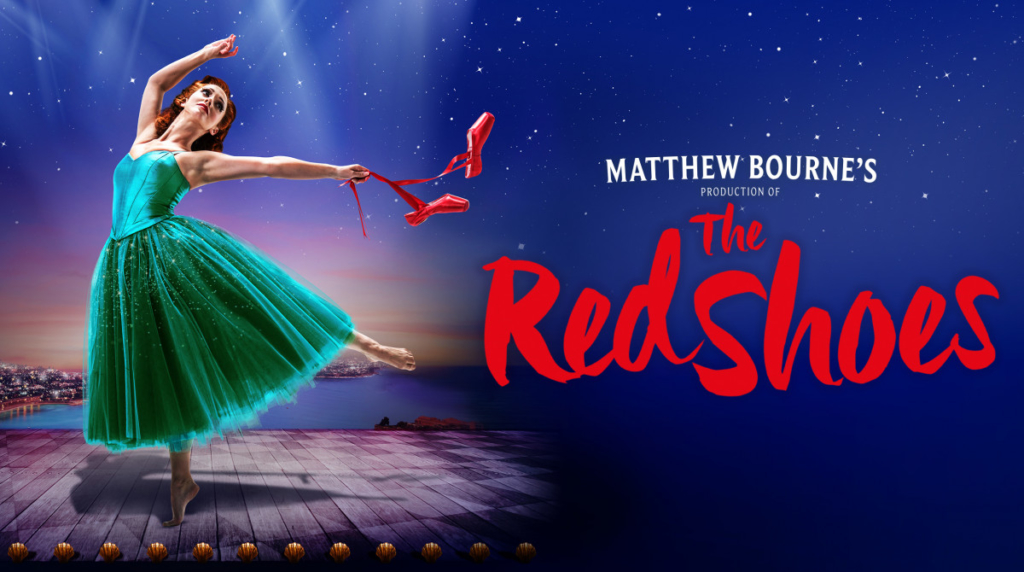