Our Grade 3-6 Ballet students will be pulling their focus in sessions to the incredible work of Matthew Bourne between half term and Easter.

“Matthew Bourne is the creator of the world’s longest running ballet production, and has been recognised by numerous international awards. He was knighted in the Queen’s New Year Honours 2016 for services to dance, and awarded the Queen Elizabeth II Coronation Award – one of the most coveted honours in the world of dance – in recognition of his outstanding services to the art of ballet.”

The Red Shoes toured the UK and the USA and has also won two Olivier awards, it is an incredible piece of theatre and has now been made available to watch on iPlayer

“The Red Shoes is a tale of obsession, possession and one girl’s dream to be the greatest dancer in the world. Victoria Page (Ashley Shaw) lives to dance, but her ambitions become a battleground between the two men, Boris Lermontov (Adam Cooper) and Julian Craster (Dominic North), who inspire her passion.” 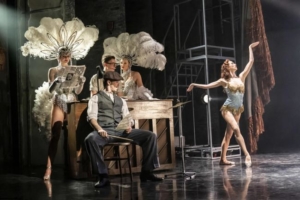 From February Half Term Miss Hannah will be allocating project groups in class, and the last 15 minutes of each session will be focussed on The Red Shoes.

Each week will take a new focus as you look at designing costumes, staging and lighting for a production. You can draw these, use Pinterest, make a collage or even make your own 3D stages and costumes at home.

You will also allocate performers in the group, who will show off the work when we are back in the studio, you may allocate a choreographer for the group, or you may all work as a team to create a performance piece.

Every member of the group will have a role to play in an area they wish. 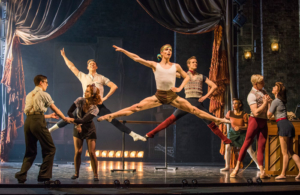 Miss Hannah will be able to jump between break out rooms to see what you are working on, and to offer help and advice along the way.

When we get back in the studios, groups will present all the areas of their work they have done during lockdown. Our students have mentioned a few times they have never managed to see a Ballet so we are lucky that The Red Shoes is now available to watch, and we want to encourage you to look into the aspects of live performance – we can’t wait to get started 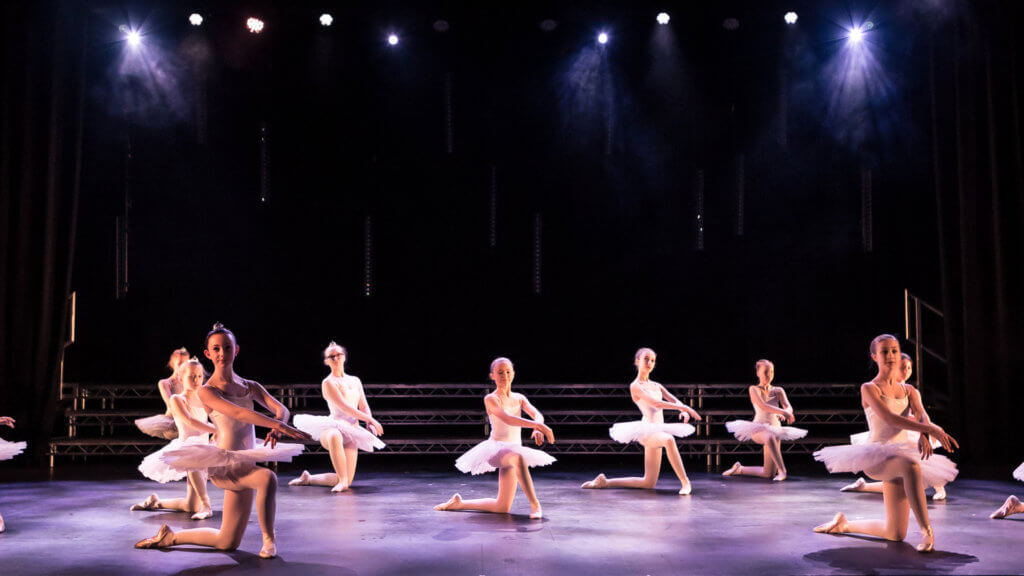 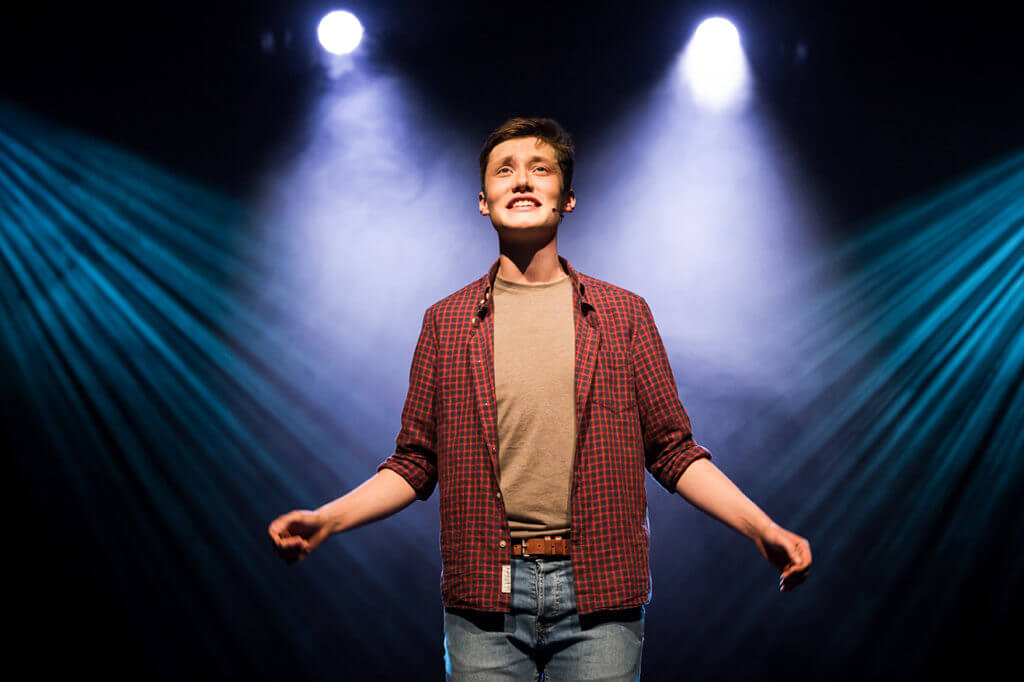